I Dredd to think…

I’m writing this from one of my favourite cities in the world.

For me Hong Kong is the epitome of where urban dwellings meet the jungle. Tropics growing into brick, buildings built around ancient roots. It feels like a chapter from I Am Legend, except we’re all still very much alive.

The subject of technology outgrowing humans is rife here, I’m collaborating on a project with a friend and it’s come up time and again as this city and the surrounding majors struggle to adopt innovations in a way that resonate with the humble origins the culture is built upon.

This week has left me reflecting on whether sustainable thinking will lend to mega metropolises, or whether global urbanisation will mean that rural areas will get left behind.

As transport becomes more sustainable, more affordable, ever faster and more connected, will it conflict with the debate around borders being reimposed and trade restricted back to regions again? Take Brexit as an example closer to home; if we leave the EU and customs barriers lead to effective restriction to start with, will we note the stagnation that will quickly follow so that when international exchange comes to a standstill we won’t notice the daily conflict?

On a related note but different angle, technology has allowed that we all become producers. Open SDK’s and API’s, 3D printing and crowdfunding all mean that rather than brands lending to personalisation, self made and personally tailored will be the next movement. Will brands play a role in enabling this or will they move to a protective stance on their IP?

I like to think that all my favourite cities are characterised by diversity and as such we will continue to encourage flexibility across the globe, joining forces to build reliance against what could otherwise be a tough future.

But as technology surges with intelligence at it’s core, the biggest question I am hearing repeatedly from all over is whether global cooperation and unlimited interaction will evolve to one diverse world where we see and share everything, or whether the future take us back to the past?

Will Mega Metropolises mean just Mega blocks and Mega highways? Will we live in a Mega City One? Will it be more Skynet than that? So many film references and a tad Dredd I know, but I believe the next few years will impact this more than we care to acknowledge.

I judge you not. 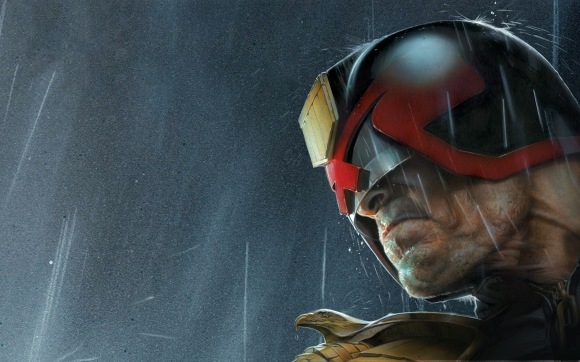